As most of you will know the inaugural meeting of the VMCC took place on 28th April 1946 at a cafe called ‘The Lounge’ which was on the A31 Hog’s Back road between Farnham and Guildford. The cafe became a restaurant which in turn eventually closed and was bought as a private residence, nowadays known as ‘Squires Holt’. This is on part of the Brooklands Section patch so of course we wanted to organise some sort of commemoration to mark the date. Covid regulations meant that it had to be a small event so at 10.00am on April 28th at Squires Holt, with the generous assistance of the current owners, along with our neighbouring sections from Goodwood and Surrey & Sussex, plus VMCC President Mike Wills (who had a torrid journey down from Rugby), we gathered as three separate groups on a cold and drizzly morning.

There’s little of Squires Holt that can be seen from the road – there are tall panel fences separating the property from the traffic thundering along the busy 60 mph dual carriageway immediately outside. The current owners run the property as a smallholding, with goats, chickens and other animals. It’s quite difficult entering the property as there is only a short run-off from the dual carriageway that ends at tall wooden gates. Getting back out on to the Hog’s Back is even worse as there is no slip road at all. It’s a case of waiting for a long gap in the traffic and go-for-it. My elderly 1938 Panther M100 hadn’t had its neck wrung so hard for many years.

All pictures taken by Robin Sutherland, our Section photographer and ex-BBC cameraman. 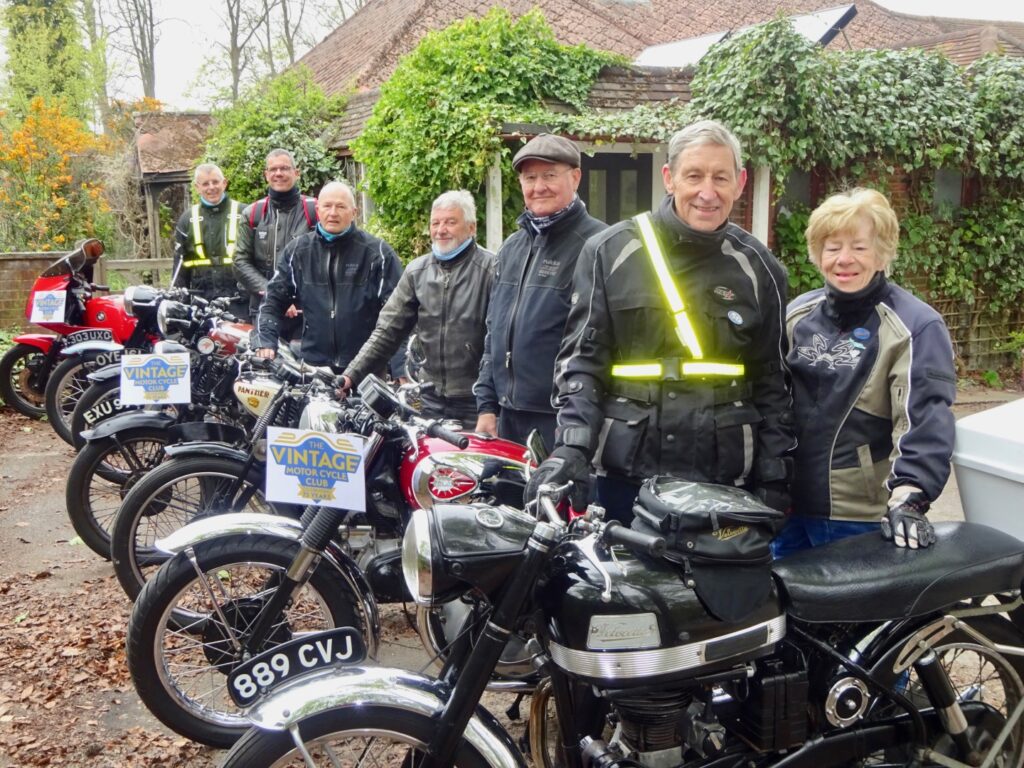 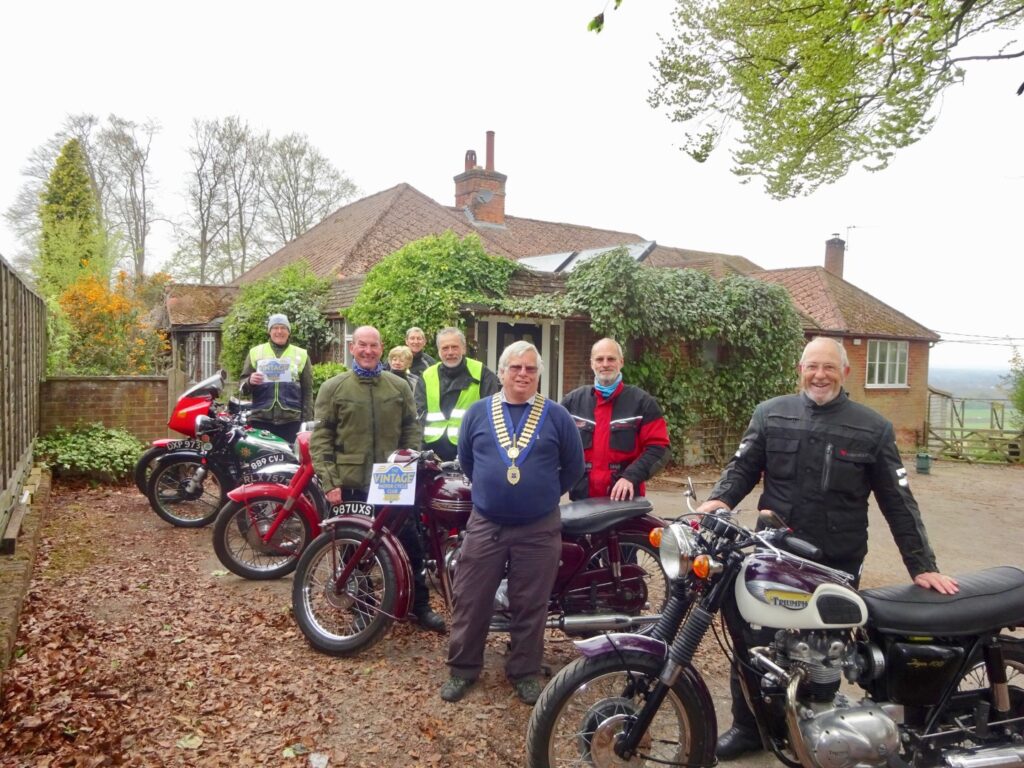 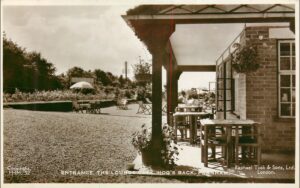 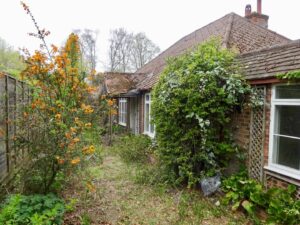 This link opens a PDF of the notes made after the inaugural meeting to form the VMCC in April 1946 (zoom in to read): 1946 foundation meeting